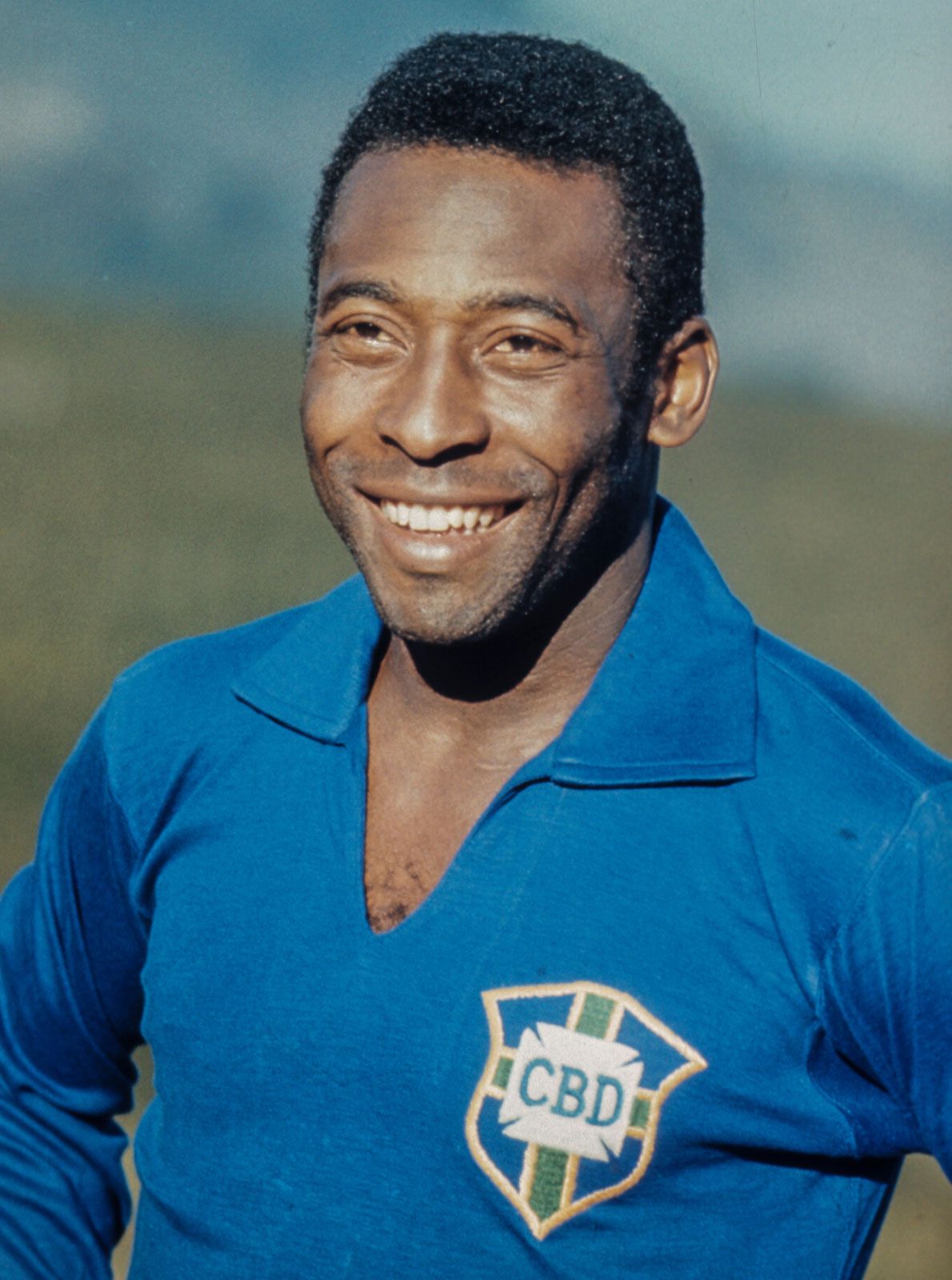 Pele is widely regarded as one of the greatest footballers of all time. He is a Brazilian professional footballer who played for Santos, New York Cosmos, and the Brazilian national team. Pele is the only player to have won three FIFA World Cup titles, and he is the all-time leading goalscorer for Brazil with 77 goals in 92 matches. He is also the only player to have scored over 1,000 goals in his career.

Pele was born Edson Arantes do Nascimento in 1940 in the Brazilian state of Minas Gerais. He started playing football at a young age, and by the time he was 15 years old, he had already signed a professional contract with Santos FC. He went on to become one of the most successful players in the history of the game, winning numerous trophies and awards. He was also the first player to receive the FIFA Player of the Century award in 2000.

Pele was known for his dribbling skills, his ability to score goals from any angle, and his vision of the game. He was also famous for his flair and charisma, which made him a popular figure both on and off the pitch. He was a great leader, inspiring his teammates to perform at their best. He was also a great ambassador for the sport, and his influence can still be felt today.

Pele’s legacy lives on today, and he is remembered as one of the greatest players to ever grace a football pitch. He has been inducted into the Brazilian Football Hall of Fame, and his name is synonymous with the game of football. He is an inspiration to millions of people around the world, and his achievements will continue to be celebrated for generations to come.

Pele’s career is an amazing story of success, and he will forever be remembered as a true football legend. He has left an indelible mark on the sport, and his legacy will continue to inspire future generations of footballers. 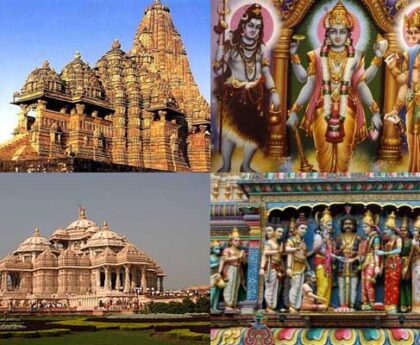 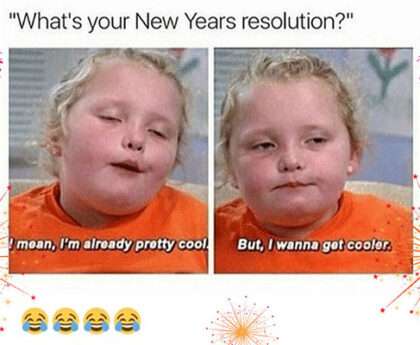