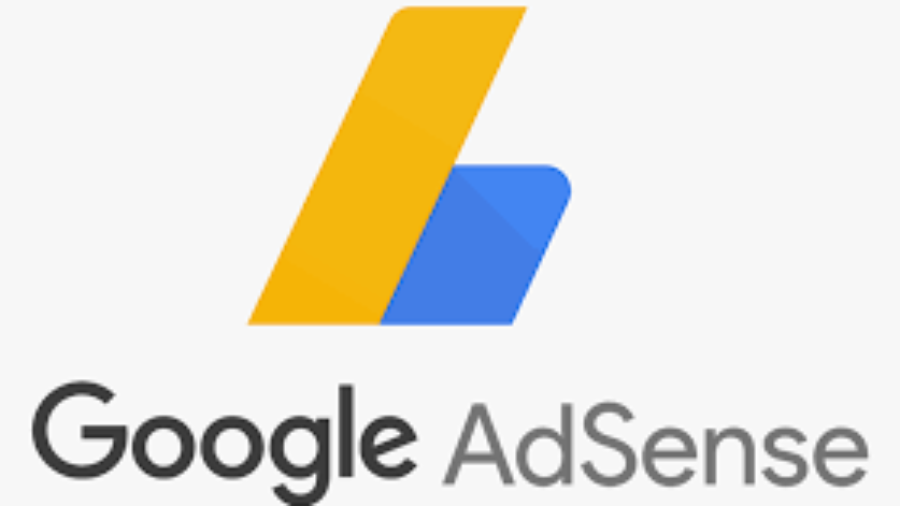 Why Google is Adsense

If you look at the Internet a few years back, you’ll see that advertising was done in a way that was very similar to other types of media like television, or actually, more like what you see in a newspaper.

You’d enter a site, and in some location you’d get to see a banner (often these were quite numerous and very large), which would present and ad for whatever company was paying for adds on your space.

But there was one problem with this kind of advertising. It really wasn’t exploiting the fact that the adds weren’t in some newspaper, but were instead presented over the Internet.

You’ve probably noticed a lot of things like this over the pages you’ve browsed. You’re looking at an on-line shop, looking for a watch but you get a banner that advertises a car.

While you might, at some later point want to buy a car, right now you’re looking for a watch and it would have surely been nice if the banner were advertising a watch, because then you would have probably clicked it.

Well that’s also what the folks at Google thought of, so they came up with a killer idea. This is known as Google AdSense, and it’s known as a targeted advertising program

What you do (as a web designer / website owner) is, instead of jumping through hoops to get some banner on your site that your visitors won’t even care about, is you just allocate some region of the screen.

You then sign up for the Google AdSense program, you insert a small snippet of code in your webpage and Google ensures that in the location you specify, a banner will appear, presenting adds relevant to the contents of your site.

It’s very easy for Google to do this because Google is a search engine company. It looks for the key words in your page, searches a database of websites to find the ones related to whatever is on your page and presto: a targeted ad.

You (the webmaster) get a fee for each visitor that clicks on an adsense banner on your site. Now that’s bound to happen more often then with a traditional banner because people are actually interested in what’s in that banner (otherwise, they wouldn’t be on your page would they?).

But, this also does wonders for the people who want to advertise. And it’s because of the same reason. The greatest thing about Google AdSense is that all the content in a banner is relevant.

This relevancy is the key to the programs success, and also the reason why everyone remains happy. The advertiser has a relevantly placed advert, the publisher earns money from their content and Google take their cut.

Of course, as always, Google has set some high standards for its AdSense program, in terms of looks and functionality. You can’t have more than two such banners on your website and Google only inserts text in these banners.

So an extra benefit is that AdSense advertising is a lot less obtrusive then regular advertising. But this also means you should position the banner better because it’s possible that visitors might miss it altogether.

So in the end, Google AdSense is an advertising program that is unique because the ads are relevant to the content on the site. Anyone that wants to advertise pays Google for it. Anyone who wants to place ads on their site does this through AdSense, getting paid by Google in the process.

All transactions are run through Google, and the advertisers and publishers get access to statistics which help them to understand and moderate the effectiveness of their campaign. The whole process is elegant, simple and effective from anyone in the chain, from site visitors to advertisers, and it’s one of the reasons Google are known for their innovation and new thinking. 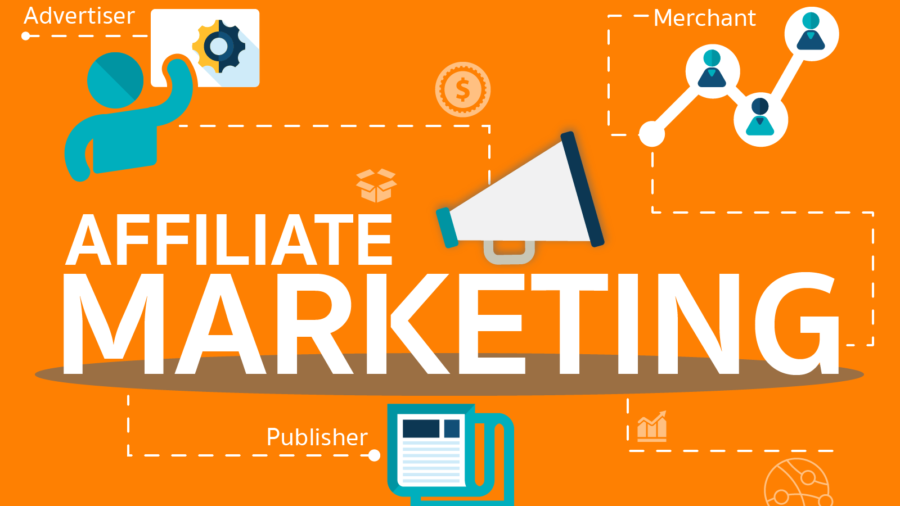 Easiest Ways For Newbies To Start In Affiliate Marketing

With the aid of the Internet, you can almost have everything right at your fingertips. With just a few clicks you get access to thousands and even millions of pieces of information and data on virtually any field of interest. As years pass by, the Internet continuous to effect radical changes in many facets of human endeavors, including commerce. Experts say that the information space, commonly known as the “world wide web,” grows by over a million pages everyday as more and more people utilize the Internet for information, education, entertainment, business and other personal reasons. It doesn’t take a business-oriented individual to realize that this phenomenon can bring about sky-high financial gains. The Internet’s fast-growing popularity in the recent years is surely an opportunity for business that any entrepreneur would not want to miss.

You might be thinking only businessmen can make much money out of the Internet, don’t you? Think again. You too can earn big bucks through the Internet even if you don’t have products to sell and high-profile and established company. How? That is through affiliate marketing. You might have come across these words over the net while surfing. Affiliate marketing is a revenue sharing between a merchant and an affiliate who gets paid for referring or promoting the merchants’ products and services. It is one of the burgeoning industries nowadays because it is proven to be cost-efficient and quantifiable means of attaining great profit both for the merchant and the affiliate and other players in the affiliate program, such as the affiliate network or affiliate solution provider.

Affiliate marketing works effectively for the merchant and the affiliate. To the first, he gains opportunities to advertise his products to a larger market, which increases his chances to earn. The more affiliate websites or hard-working affiliates he gets, the more sales he can expect. By getting affiliates to market his products and services, he is saving himself time, effort and money in looking for possible markets and customers. When a client clicks on the link in the affiliate website, purchases the product, recommends it to others who look for the same item or buys it again, the merchant multiplies his chances of earning. On the other hand, the affiliate marketer benefits from each customer who clicks on the link in his website and who actually purchases the product or avails of the service provided by the merchant. In most cases, the affiliate gets commission per sale, which can be fixed percentage or fixed amount.

If you want to be an affiliate marketer and make fortunes out of the Internet, you may follow the following three most basic and easiest ways to start an effective affiliate marketing program. First is to identify a particular thing you are interested in or passionate about so you won’t be bored and forced to develop your affiliate web site later on. Focusing on a specific area you know very well will help you bring out your best without much risks and effort. You can add a personal touch to your site and give your visitors who are possible buyers an impression that you are an expert in your field. In this way, you gain their trust and eventually encourage them to buy the products you endorse. Next is to look for good paying merchants and products or services related to your interest and create now a website. In choosing the products, you must also consider its conversion rate 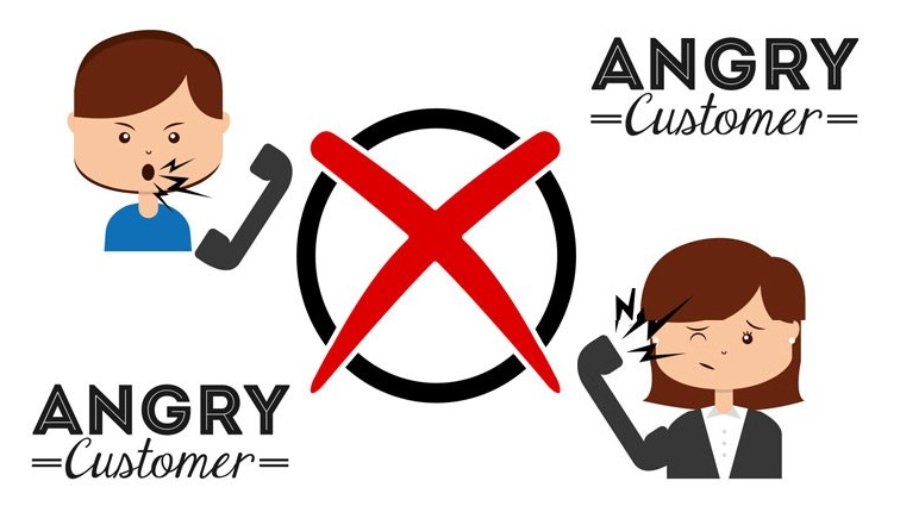 The last thing we want to hear during our work day is complaints from customer. However, it does come with the territory. Here are a few tips on how to turn your customer’s complaint into a positive.

When a customer comes to you with a complaint about one of your products or services, listen to them. Listen to what they are telling you, and take notes if at all possible.
The number one thing a customer wants when they have a problem is for someone to listen to them.
Allow them to vent, let them get it all out. Once they have explained their problem in full, begin to ask any questions you may have to get a full handle on the situation.
While you are listening, body language is very important. Make sure you maintain eye contact. This sends your customer a message that you are taking them seriously.

When the customer is done explaining their problem, show sincerity by telling them that you understand how they feel. Apologize on behalf of the company that they feel the way they do, and tell them that you are committed to resolving their issue within the guidelines of your company.
By becoming defensive in this situation, you are taking a bad situation and making it worse.
By having an understanding of where your customer is coming from on the situation, and speaking in a calm tone of voice, you can clearly defuse the situation.
You don’t by any means want your customer to become angry and cause a scene.

We have all heard the expression “the customer is always right.”
I don’t necessarily agree with this, but it is important to work toward finding a solution, even if the customer is in the wrong. For instance, you might try meeting them half way.
You will know whether or not your customer is a repeat offender, and you can handle the situation accordingly.
For customers who have a legitimate complaint, it is best to rectify the situation right then and there. Whether it is giving them their money back, or replacing their product.
Always leave your customer with your business card and tell them if they should ever have a problem again, they should not hesitate to contact you immediately. This will help them regain their confidence in you and your company.
The main goal when a customer has a complaint is to not allow the problem to snowball. Your objective should be to defuse the situation and retain your customer.

By handling tough situations such as these in a professional manner, you will find your once complaining customers satisfied that you resolved their issue, and a new found respect for you. 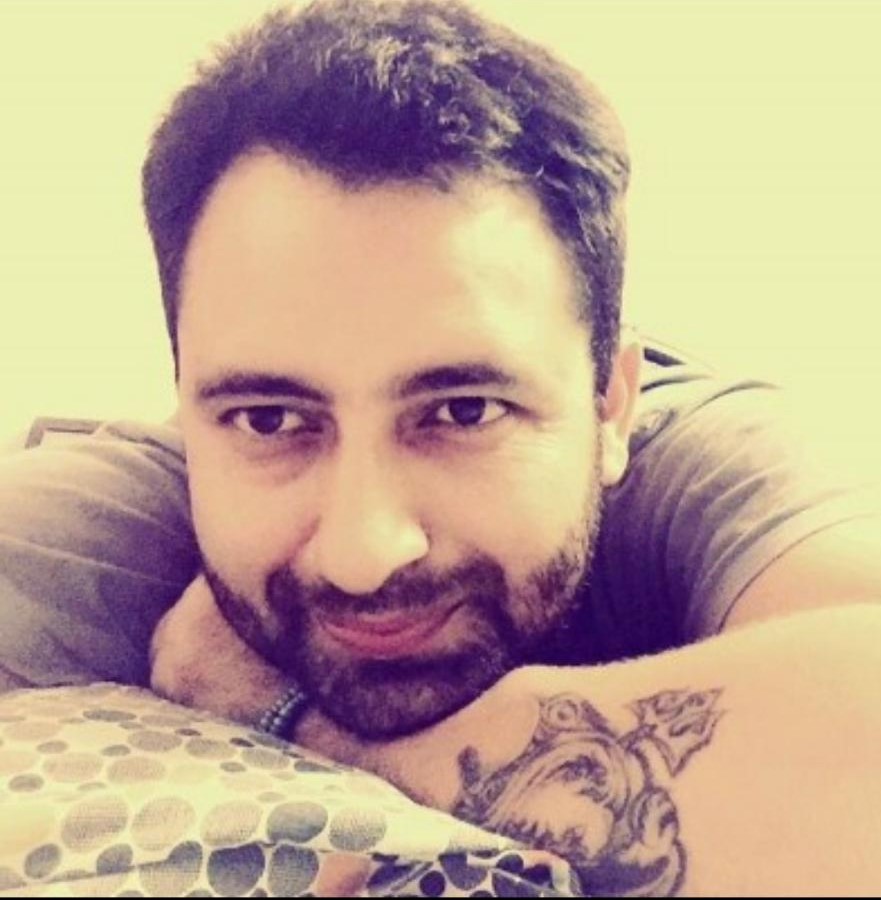 Love to pen down my experiences. Never know if it helps someone.

Read the latest posts when they are published